Dedicated to delivering a positive experience to help our children build their character and life skills through soccer.

Central Santa Clara Valley Youth Soccer League is a non-profit 501(c)(3) organization established in 1983 to provide an opportunity for San Jose’s youth to play the wonderful game of soccer.
Today, we support ~4,000 children playing soccer annually.  We primarliy serve the Cambrian, Willow Glen, & Rose Garden neighborhoods of San Jose, plus a section of Campbell. However our programs are open for players from any of our neighboring cities! 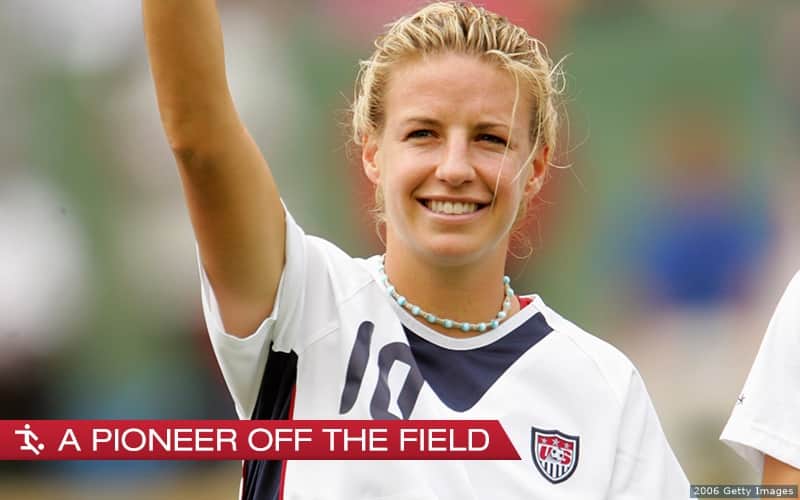 CVYSL’s own Aly Wagner competed for the United States women's national soccer team from 1999 to 2008. She made appearances in 131 international matches, scored 21 goals and made 42 assists.
Youth Soccer Programs

Recreational Soccer: The purpose of the recreational soccer program is to provide the development of the soccer playing ability of the child. Children with little or no soccer experience should play in the recreational program. This will allow them to develop their soccer skills in preparation for advancement to competitive level play.

Our U5/6 division practices are typically led by parent-coaches. Each year, players are assigned to teams on which all players must play at least 50% of the time throughout the season. We encourage the use of small-sided games in the youngest age groups to maximize skills development. In addition, we sponsor recreational jamborees, which feature tournament-style of play.

Competitive Soccer: Designed for those players (U10 and older) who are committed to fine-tuning their technical and tactical skills, as well as playing at the highest levels possible. Our Select Program offers year-round training by U.S. Licensed Coaches (volunteers) and play in NorCal / CalNorth leagues, against other clubs within the Bay Area. These teams compete in traveling leagues and often enter numerous local, state, regional, and national tournaments.

Competitve teams play Fall and Spring seasons and participate in tournaments year round. Our Recreational Teams only play in Fall and Spring.
Volunteers
We are a league run by volunteers who love soccer, and are motivated to provide an organized soccer league for our children. We have over 150 volunteer coach’s, twice as many assistant coach’s, and a huge group of really dedicated parents.

Multiple locations support various types of play at various age levels, across San Jose. We compete in the NorCal Premier Soccer and CalNorth Soccer, through year round events.